This was the home of Antonio Salanueva who gave work to the young Zapotec Indian, Benito, upon arriving to the city at the age of 12 in search of a better future. In this home Benito grew up as a servant and then apprentice of Mr. Salanueva as he had a printing shop business. The man saw the young boy was a keen learner and first taught him Spanish, as he only spoke his Indian language, then how to read and write and later sent him to school.


Benito Juarez later became an honors student, was elected Mayor of the City, Senator for Oaxaca, judge of the Supreme Court of the Nation and in 1860 was elected as the one and only President of Mexico with indigenous roots. This small museum displays furniture from the original house and personal belongings of Juarez's. 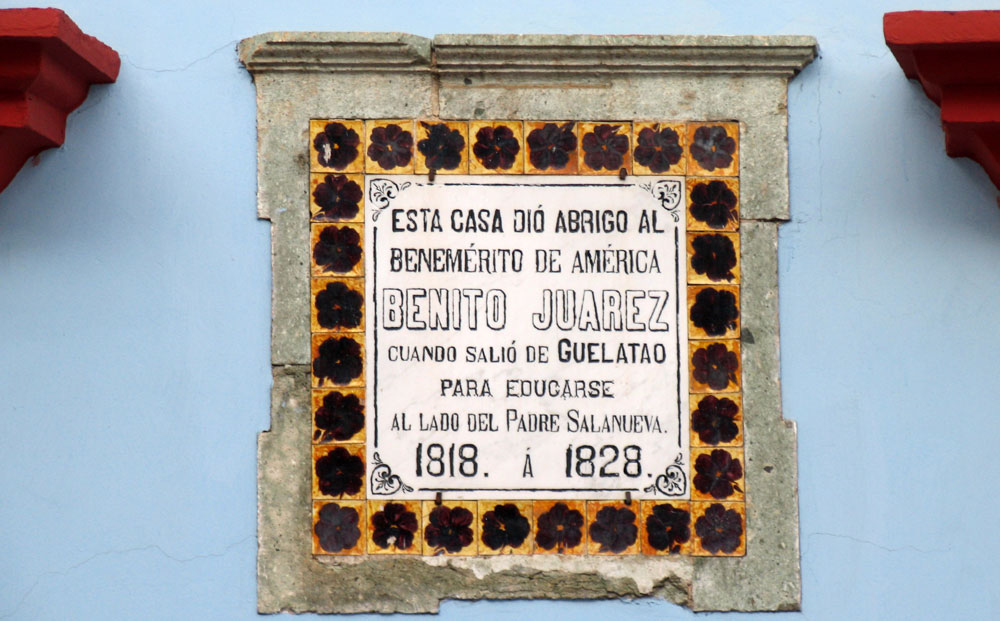 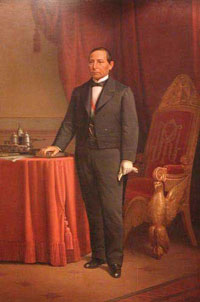