The fourth largest city in Mexico today and flanked by the two immense volcanoes Popocatepetl and Ixtlatlxihuatl, Puebla was also one of the first largest European settlements where the trades people came to establish the first prestigious art guilds in the New Spain. As a result from this rich cultural mix, Puebla today is famous for its Creole Cuisine and its magnificent UNESCO protected colonial world heritage city. Programs are tailored to satisfy endless cultural interests in this fascinating region.

Things to See and Do in the City and Suburbs: 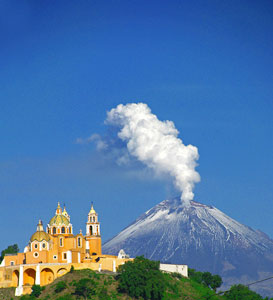 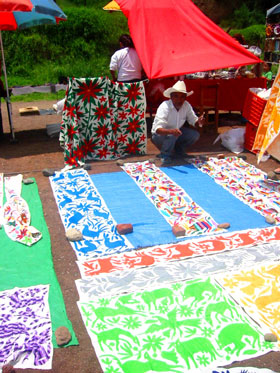