Villa de Etla: The Etla Tianguis Market is in the north of the valley 30 minutes from Oaxaca City off the Pan-American Highway 190. Etla is the most fertile of the three central valleys of Oaxaca drained by the Atoyac River. It's also where the first urban settlements began in places like Rosario, Guadalupe and San Jose El Mogote. The Tianguis Market takes place between the central park and the church and colorful stands are set up with the most traditional good from this area of the valley such as:


Like all Tianguis Markets, there is a special area nearby and easy to walk to where large animals are sold such as: Oxcarts, burros, bulls, cows and goats.

Zimatlan de Alvarez
The Zimatlan Tianguis Market is south of the valley 30 minutes from Oaxaca City on highway 175 that leads to Puerto Escondido on our Pacific Coast. Like Etla, this is a fertile valley drained by the Atoyac River in its southern pass. The Tianguis Market takes place around the perimeter of the church and colorful stands are set up with the most traditional goods from this area of the valley such as: Chick peas, black beans, garbanzo beans, black and red pottery, peppers, chiles and regional fruits. 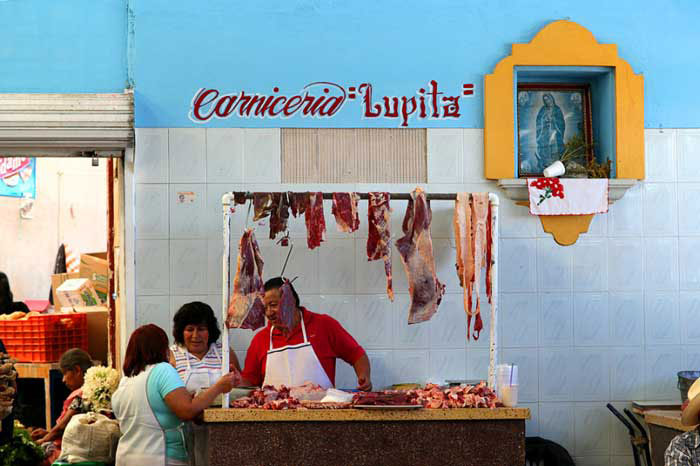 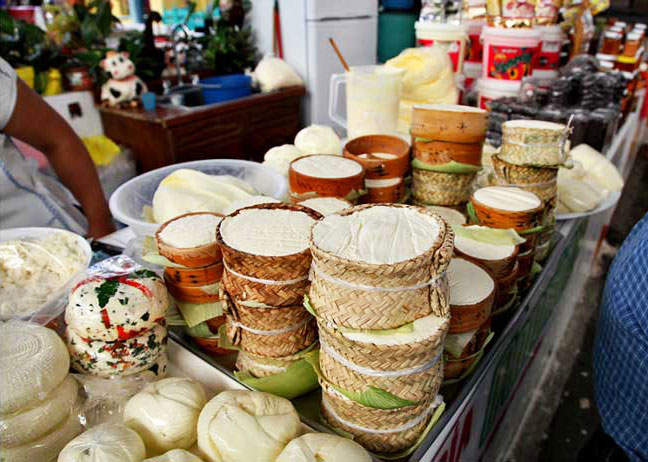